After a 18 out of 20 (9/10) score from a French magazine, Remember Me has received it’s second review from german magazine PSM3 wich gave the game an overall score of 8 out of 10. they also gave Graphics 8, Sound 8 and Controls a 7 score. PSM3 magazine praised the game by saying “Elaborately created Action Sci Fi that feels more like visiting a cinema than a video game”. below you can see a snapshot of the score with extra details (in german language): 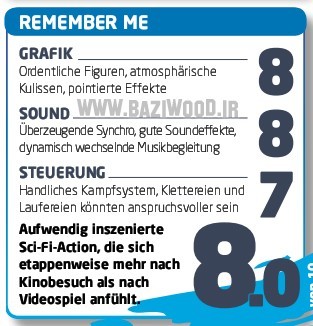 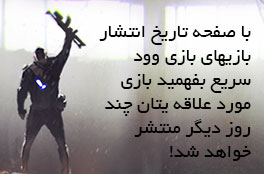 Second The Last of Us Review Score